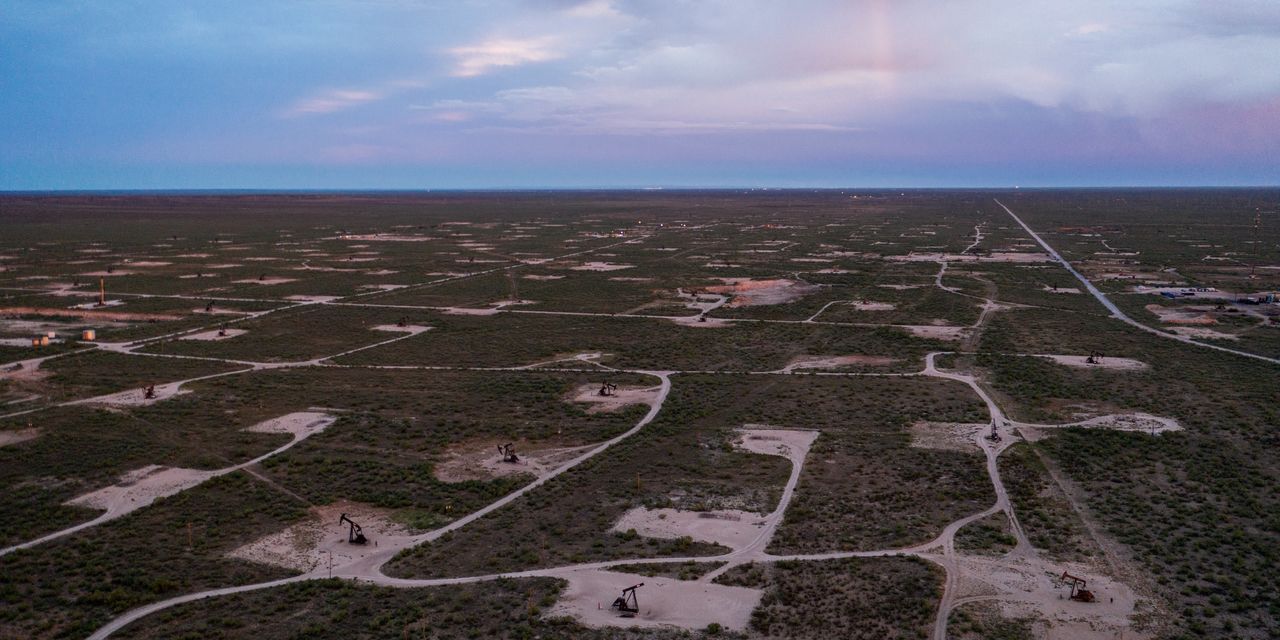 The Securities and Exchange Commission launched an investigation into Exxon Mobil Corp. After an employee filed a complaint with whistleblowers last fall, alleging that the energy giant overvalued one of its most important oil and gas holdings, according to people familiar with the matter.

Several people involved in valuing a major asset in the Permian Basin, the currently highest-producing US oil field, complained during an internal assessment in 2019 that employees were forced to use unrealistic assumptions about how quickly the company would drill wells there to reach a higher value. According to a copy of the complaint reviewed by The Wall Street Journal.

At least one of the employees who complained was fired last year, according to a person familiar with the matter. The magazine previously mentioned that There were internal disagreements over the evaluation.

Exxon spokesman Casey Norton declined to comment on the existence of an investigation. He said if you ask authorities about the 2019 assessment, Exxon will provide information showing Exxon’s actual performance has exceeded drilling estimates. Mr. Norton also said that Exxon does not comment on employee performance.

READ  People are back the mashed potatoes 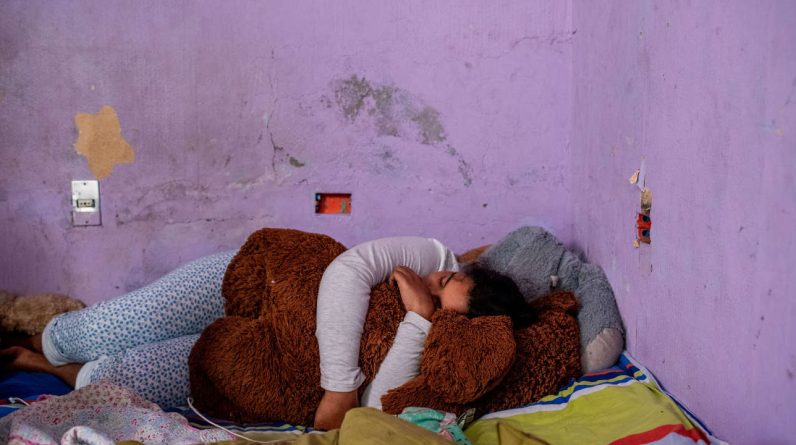 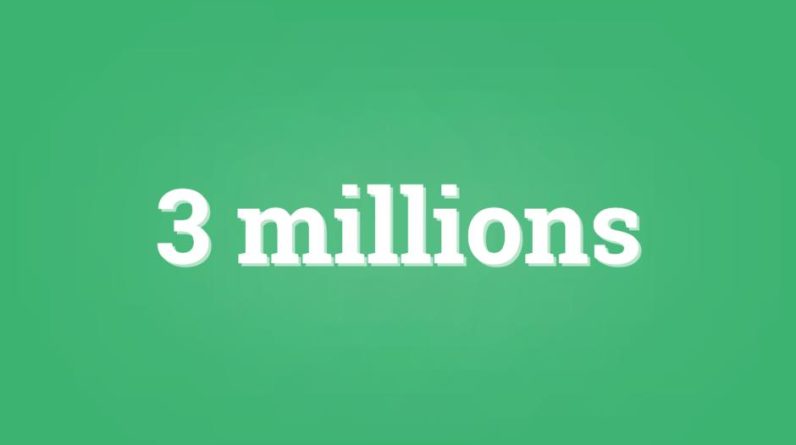 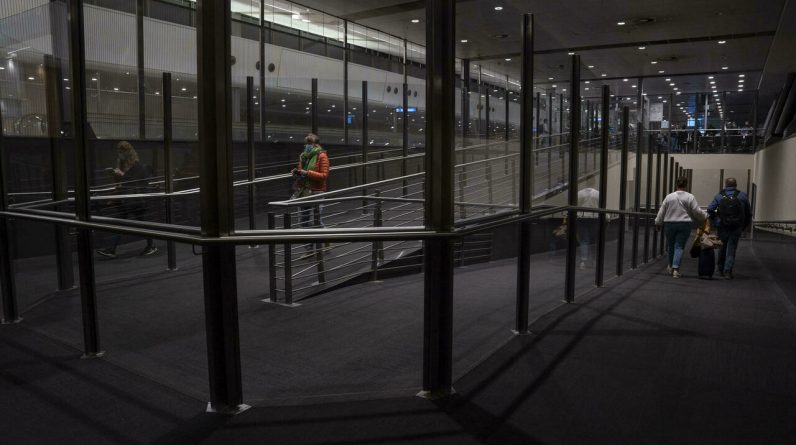 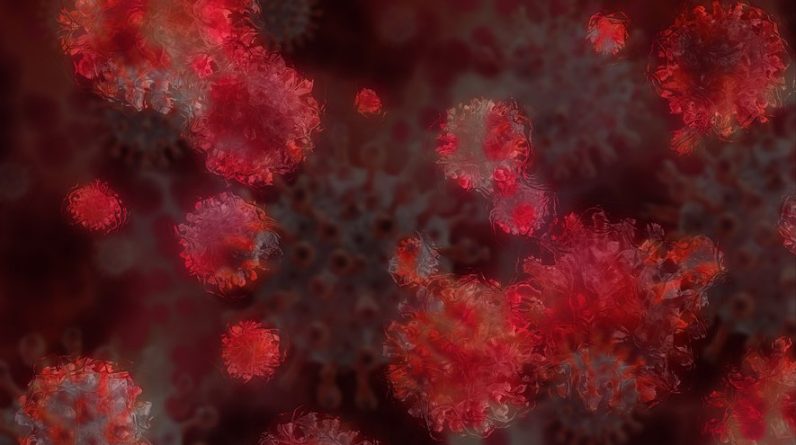 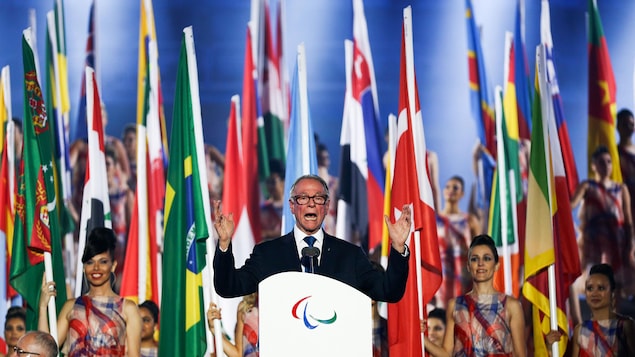