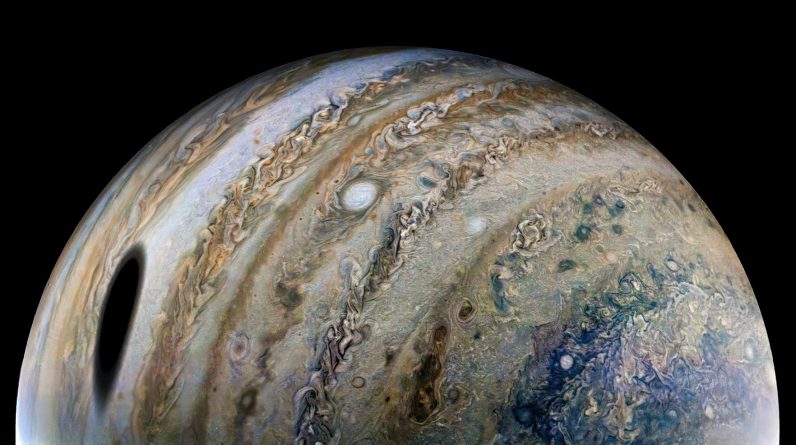 Jupiter during the mission’s 40th close pass by the giant planet on February 25, 2022. The large, dark shadow on the left side of the image was cast by Jupiter’s moon Ganymede.

Citizen scientist Thomas Thomopoulos created this enhanced-color image using raw data from the JunoCam instrument (Figure 1). At the time the raw image was taken, the Juno spacecraft was about 44,000 miles (71,000 kilometers) above Jupiter’s cloud tops, at a latitude of about 55 degrees south, and 15 times closer than Ganymede, which orbits about 666,000 miles (1.1 million kilometers) away from Jupiter.

An observer at Jupiter’s cloud tops within the oval shadow would experience a total eclipse of the Sun. Total eclipses are more common on Jupiter than Earth for several reasons. Jupiter has four major moons (Galilean satellites) that often pass between Jupiter and the Sun: in seven days, Ganymede transits once; Europa, twice; and Io, four times. And since Jupiter’s moons orbit in a plane close to Jupiter’s orbital plane, the moon shadows are often cast upon the planet.

Figure 2. Illustration of the approximate geometry of the Ganymede’s shadow projected onto a globe of Jupiter.
Credit: NASA/JPL-Caltech/SwRI/MSSS, Image processing by Brian Swift © CC BY

JunoCam’s raw images are available for the public to peruse and process into image products at https://missionjuno.swri.edu/junocam/processing.

Jupiter is the largest planet in the Solar System and the fifth planet from the Sun. It is a gas giant with a mass that is more than two and a half times that of all the other planets in the Solar System combined, but is only about one-thousandth the mass of the Sun. Jupiter, behind the Moon and Venus, is the third brightest natural object in the Earth’s night sky, and it has been noticed since prehistoric times. It was named after Jupiter, the Roman god and king of the gods.

Ganymede, a satellite of the planet Jupiter, is the largest and most massive of the Solar System’s moons. It is the ninth-biggest object in the Solar System (including the Sun) and the largest without a significant atmosphere. It has a diameter of 5,268 kilometers (3,273 miles), making it 26 percent larger by volume than Mercury, but it is only 45 percent as massive. 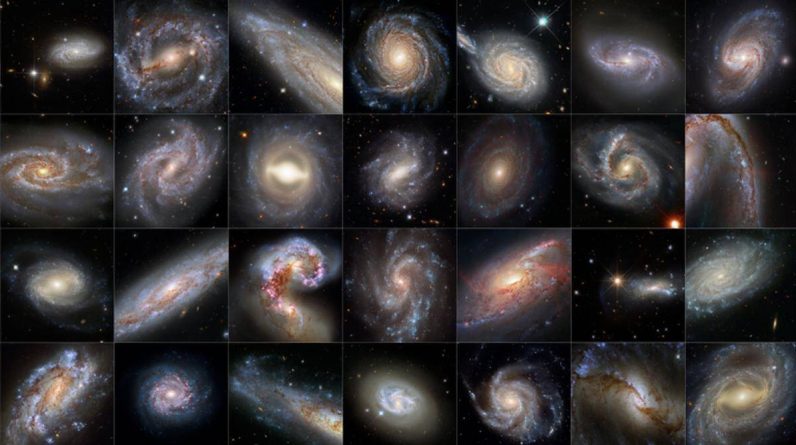 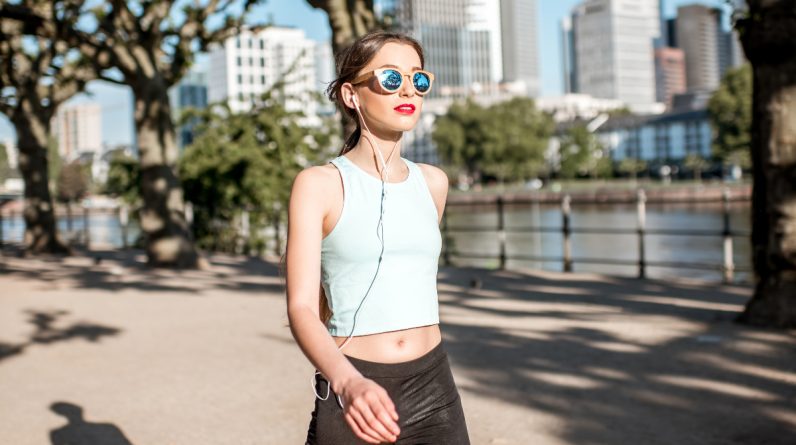 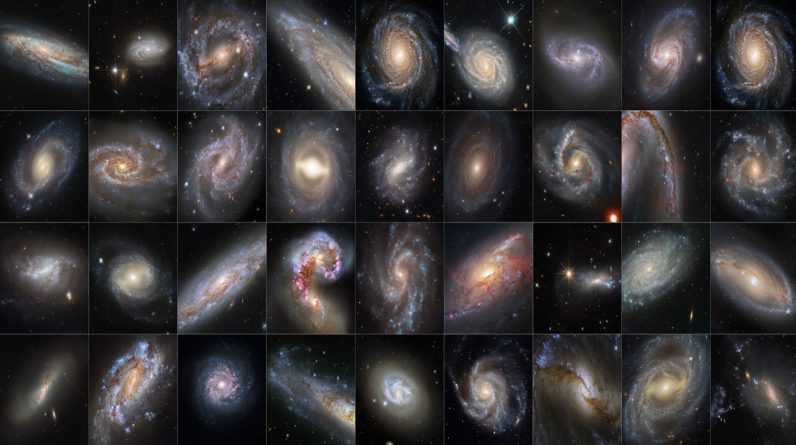 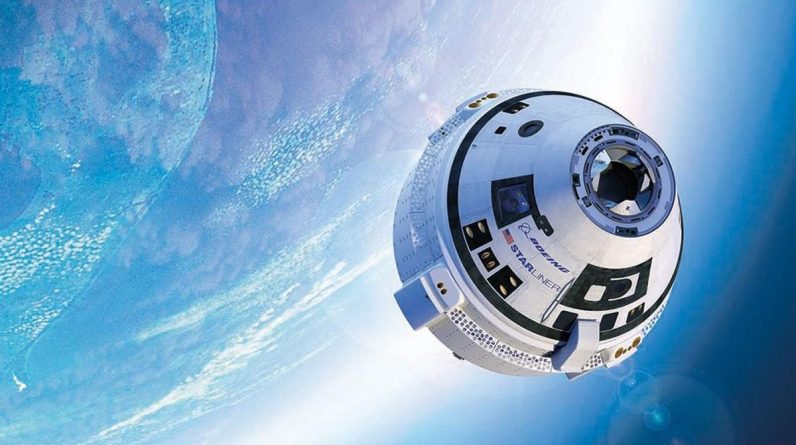 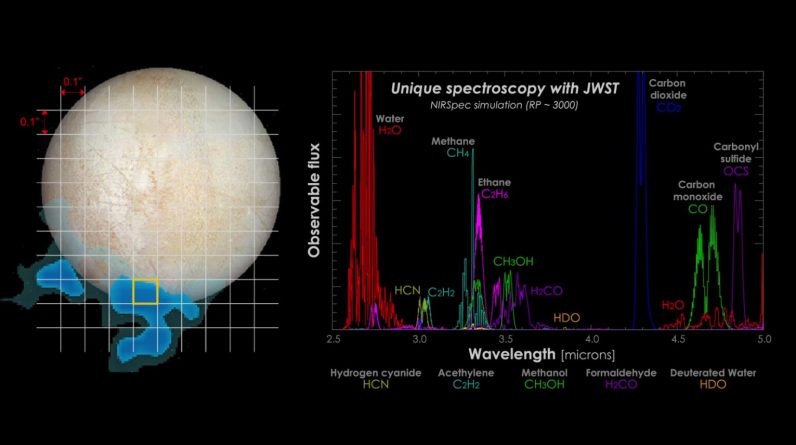