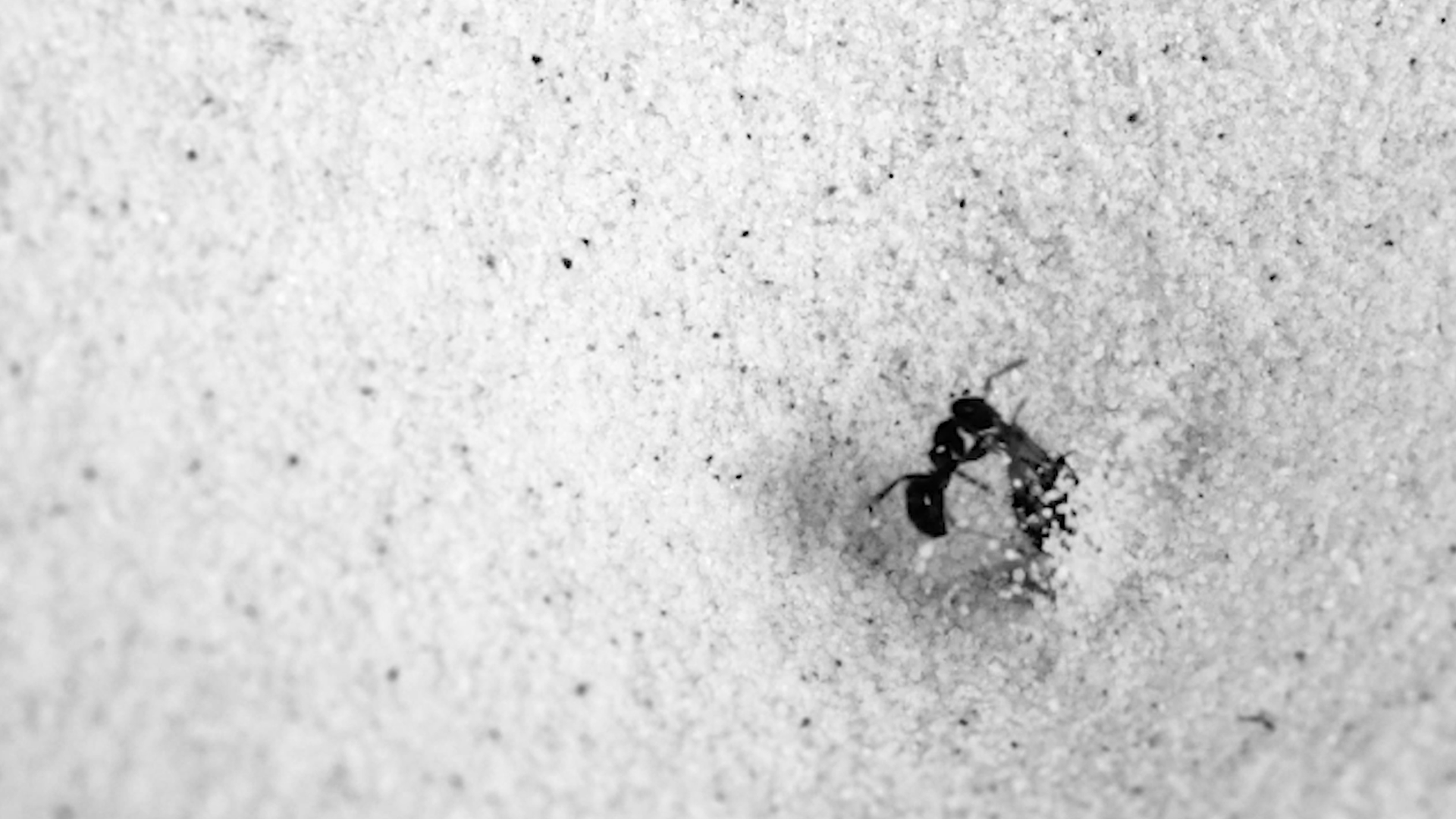 You’d never know it by looking at an adult antelope that resembles a dragonfly, but its wingless larvae – nail-sized eaters with huge jaws full of toxins – build deadly sand traps to capture small insects, including ants. Now, scientists know exactly how to do it: When an unfortunate prey falls into a hole, the ants at the bottom use their heads to throw a snowstorm from grains of sand onto the cliff in a funnel shape, creating a small slip that pulls the unfortunate insect into its torment. Scientists say that drilling is both engineering and physics.

To see how the larvae create such effective chutes, German scientists used high-speed videography to watch laboratory-bred antelopes trap ants and small cockroaches in small sandy terrariums (see video above). Then the researchers dug their artificial sand traps and saw that the prey was able to escape from the hole when the caterpillar inside was not spewing sand.

By comparing ancient biological observations with engineering models, the researchers found that by throwing grains of sand, the bulls consistently maintain the “resting angle” of the pit – the maximum angle possible before the sand slope begins to slide. Sandstorms are not just about prey, but they are Preserving the geometry of sand traps And to make sure that the monkeys are not buried by themselves, the team said in advance printing bioRxiv.

The new study revealed that ant larvae must constantly maintain their traps to keep them in good working order – and to capture enough prey to last one to three years before they turn into agile and less lethal adults. 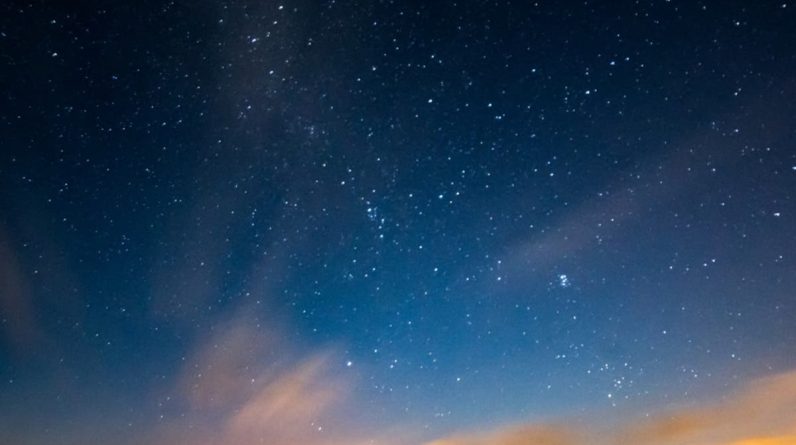 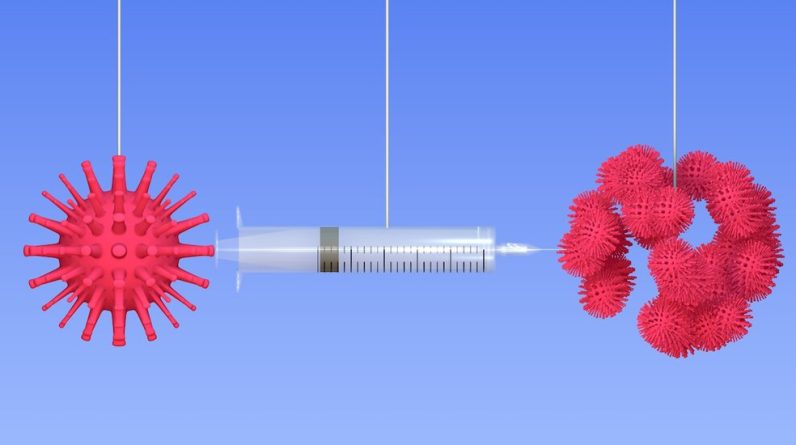 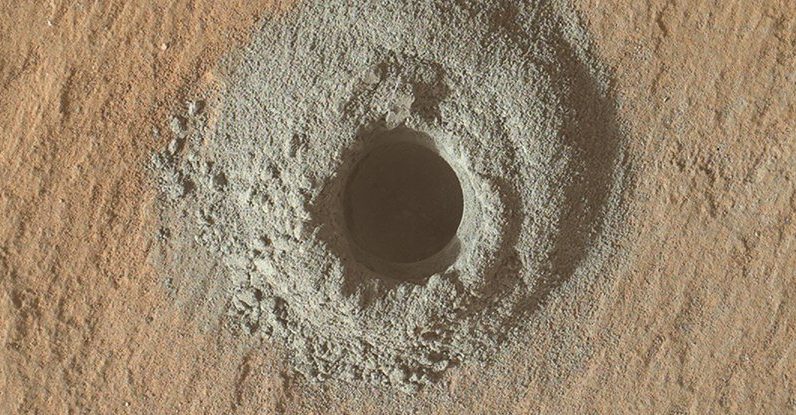 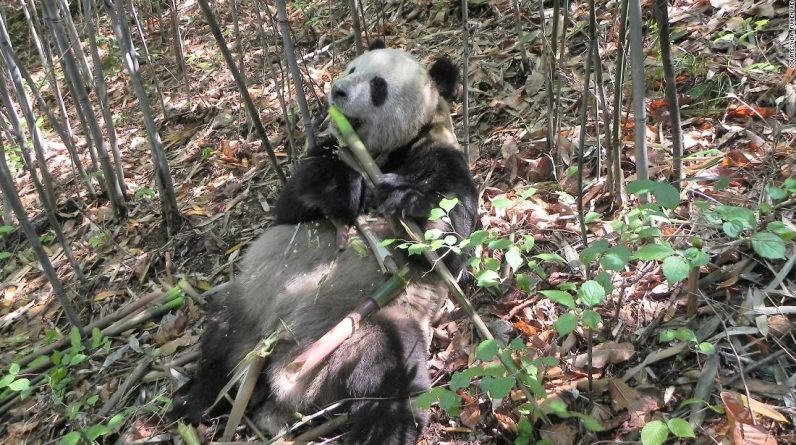 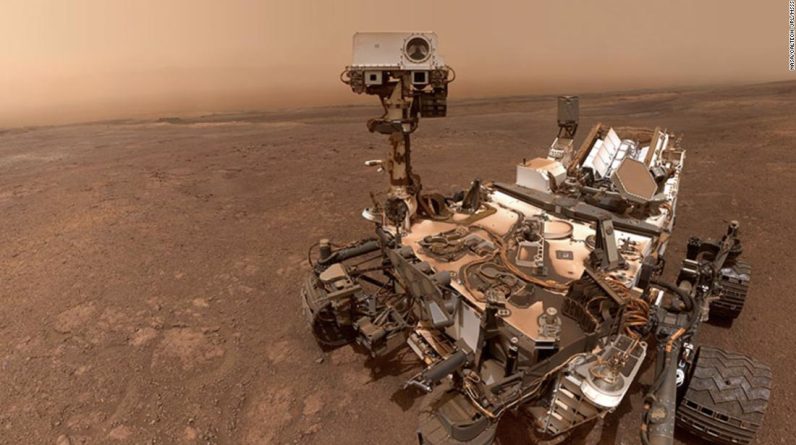