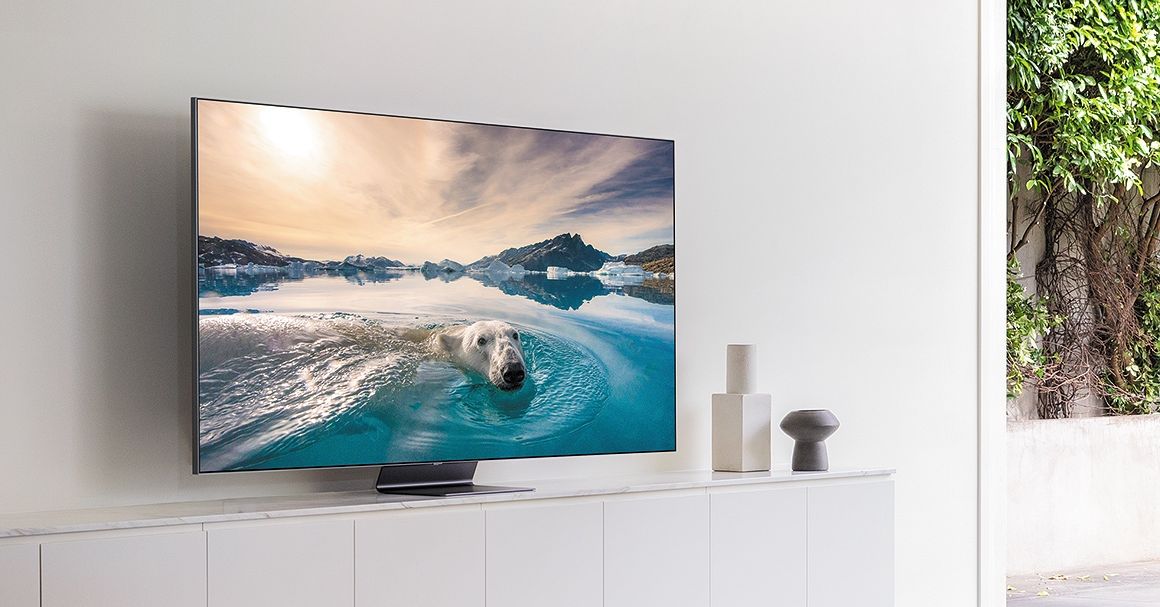 HDR10 + Adaptive is a new feature coming to High Dynamic Range level that will improve the TV picture quality based on the ambient brightness of the room. Samsung announced today. HDR content is usually designed to look its best in dark rooms with minimal ambient light, but the new feature promises to use your TV’s light sensor to interact with bright environments and adjust picture quality accordingly. Samsung says the feature will launch globally with “upcoming QLED TV products”.

HDR10 + is not the first HDR standard to offer such a feature. At CES last year, Dolby announced Dolby Vision IQ, a new feature for its HDR standard that likewise promises to improve HDR content for the room in which it is viewed. The feature continued to appear on select LG and Panasonic TVs throughout the year Generally well received in the reviews.

HDR10 + content can be found on Amazon Prime Video

Samsung notes that HDR10 + Adaptive will work with Film Maker mode, a Presentation setup was launched last year That stops post-processing effects such as smoothing motion to make the content appear as accurately as possible.

Samsung says its upcoming QLED TVs will support HDR10 + Adaptive, but it’s unclear if existing TVs will be updated with the new feature. 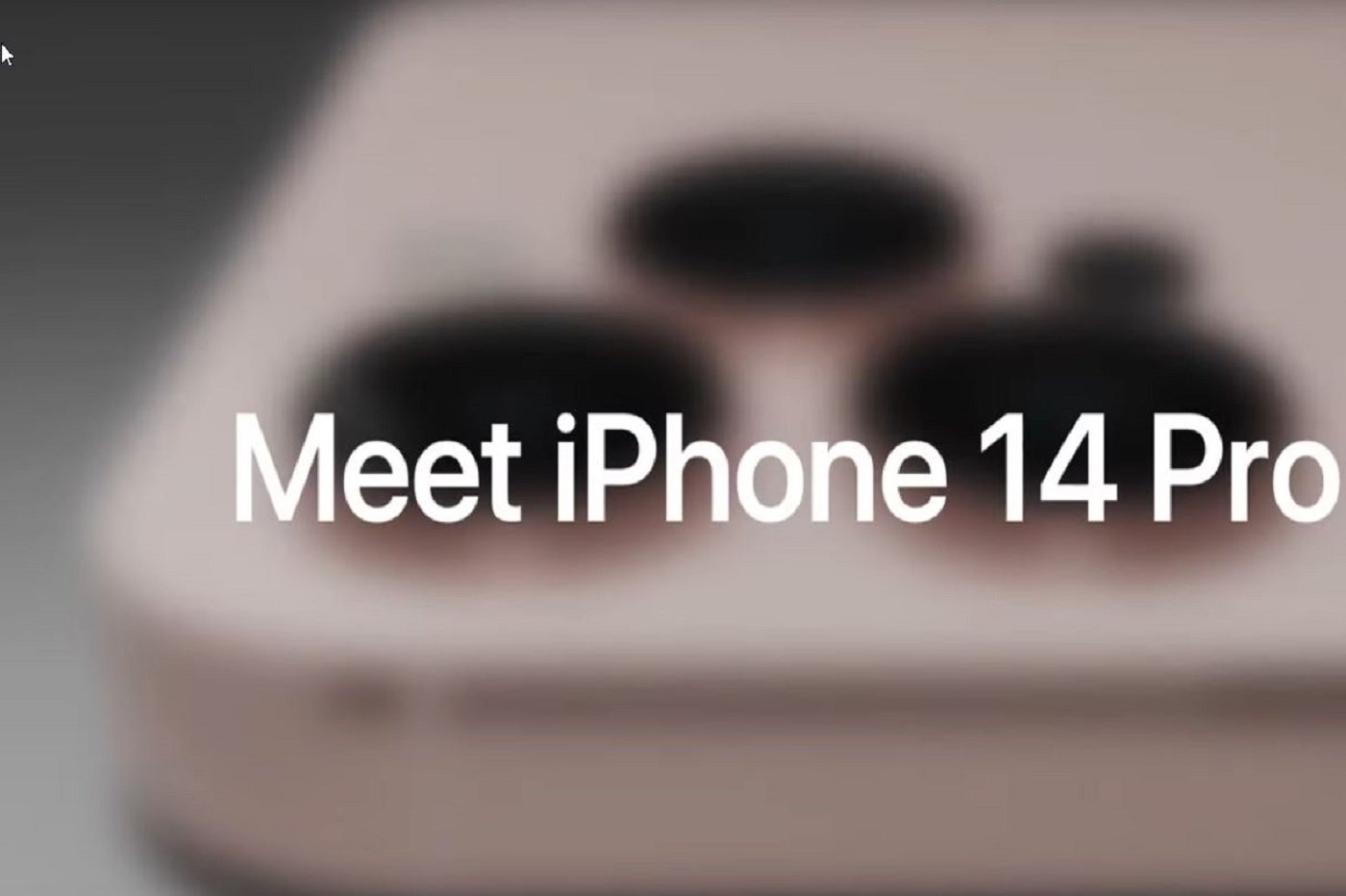 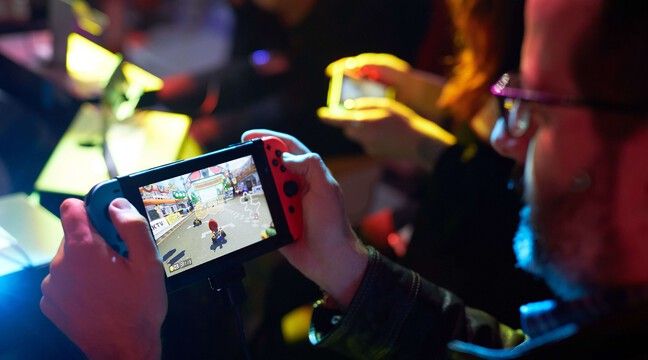