Norwegian authorities said on Tuesday they had given up hope of finding survivors of a landslide that swept through homes in a residential area nearly a week ago, killing seven people.

Three people are still missing from the December 30 disaster that destroyed at least nine buildings housing more than 30 apartments in the village of Ask, located 25 kilometers (16 miles) northeast of Oslo. The landslide was among the worst in Norway’s modern history.

“It is with great sadness that we no longer have any hope of finding people alive after the landslide,” said local police chief Ida Milbo Oestezi.

“We did everything we could. But this natural disaster had great powers. Obviously, those who died died relatively quickly.”

Oystiz said search crews will continue to “work to find all those missing”.

The police chief spoke hours after a small dog was found alive under the rubble, raising hopes of rescuers. Police spokesman Ivar Mirbo said the dog was found late on Monday “in good condition” in an area where rescuers were working.

Police said another, smaller landslide just before noon on Tuesday forced search conditions to vacate the site and no one was hurt. Rescuers, Kenneth Wangen, said the landslide “was not catastrophic” and that the search terms received advance warning from drones and other emergency personnel.

Authorities said geologists will assess the site before the search continues.

Since the original landslide, canine search teams have been searching the debris in temperatures below freezing while helicopters and drones equipped with cameras to detect the heat flew over the shattered hills of the village of 5,000.

The exact cause of a landslide is not yet known, but the area has a lot of rapid mud, which can rapidly change from a solid state to a liquid state upon turbulence. Experts said the rapid mud, coupled with heavy rainfall and wet winter weather, may have contributed to the landslide.

In 2005, the Norwegian authorities warned people against building residential buildings in the ASK area, saying it was a “high risk area” for landslides, but homes were built there later in the decade.

A landslide in central Norway in 1893 killed 116 people. It was reportedly about 40 times larger than that of Ask, as between 1.4 million and 2 million cubic meters of Earth collapsed.

Norwegian Prime Minister Erna Solberg said she received news of abandoning the search for survivors “with great sadness” and that her thoughts were with friends and families of the victims. 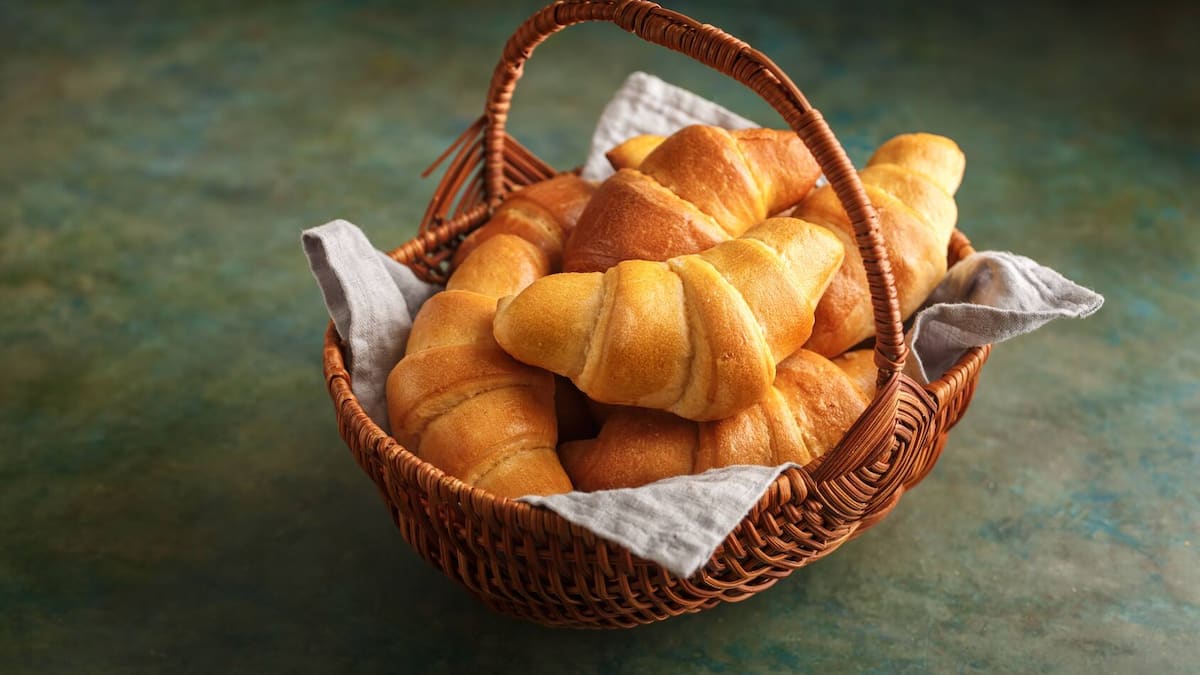 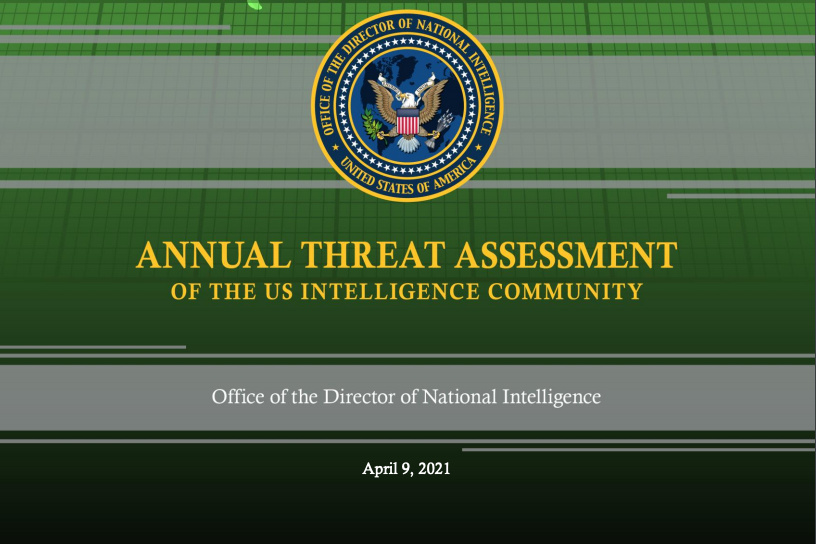 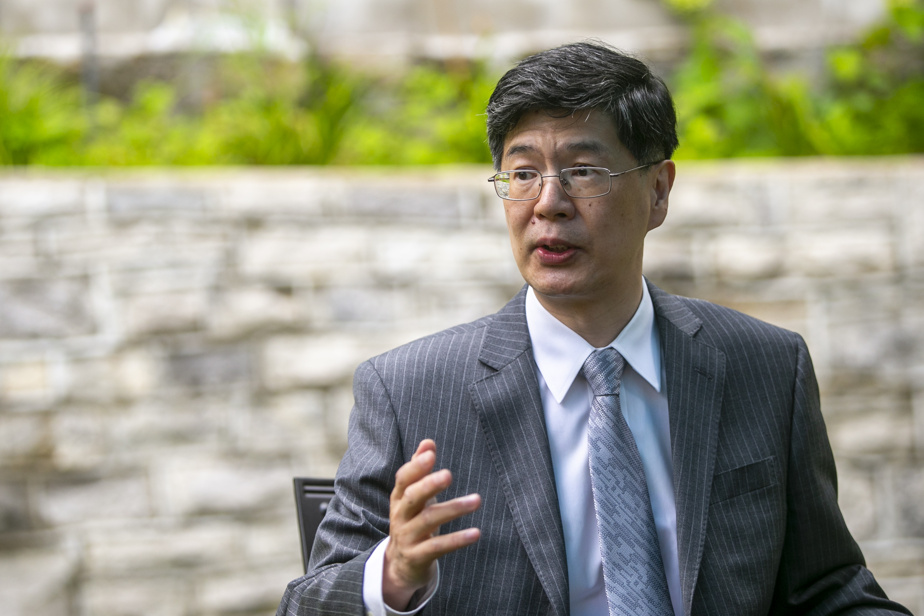 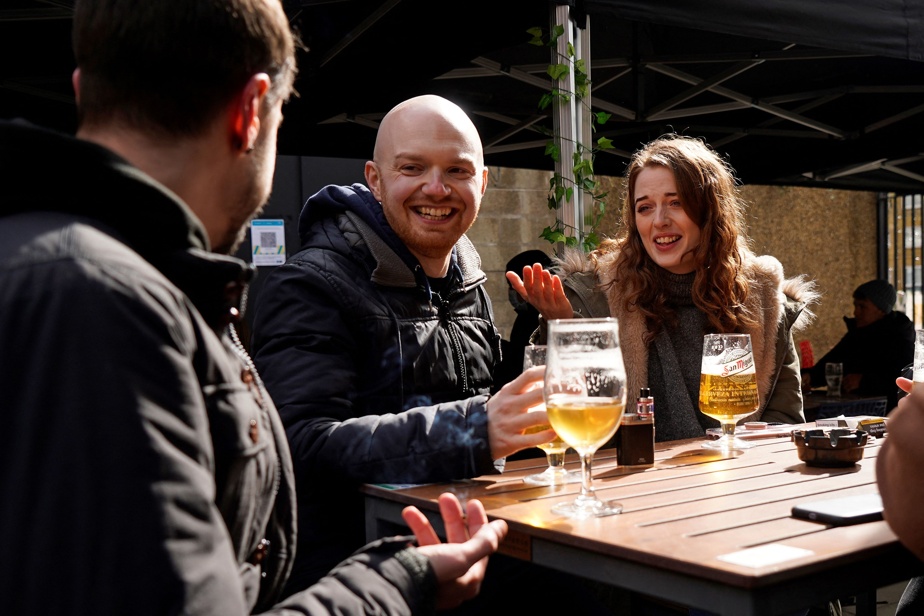