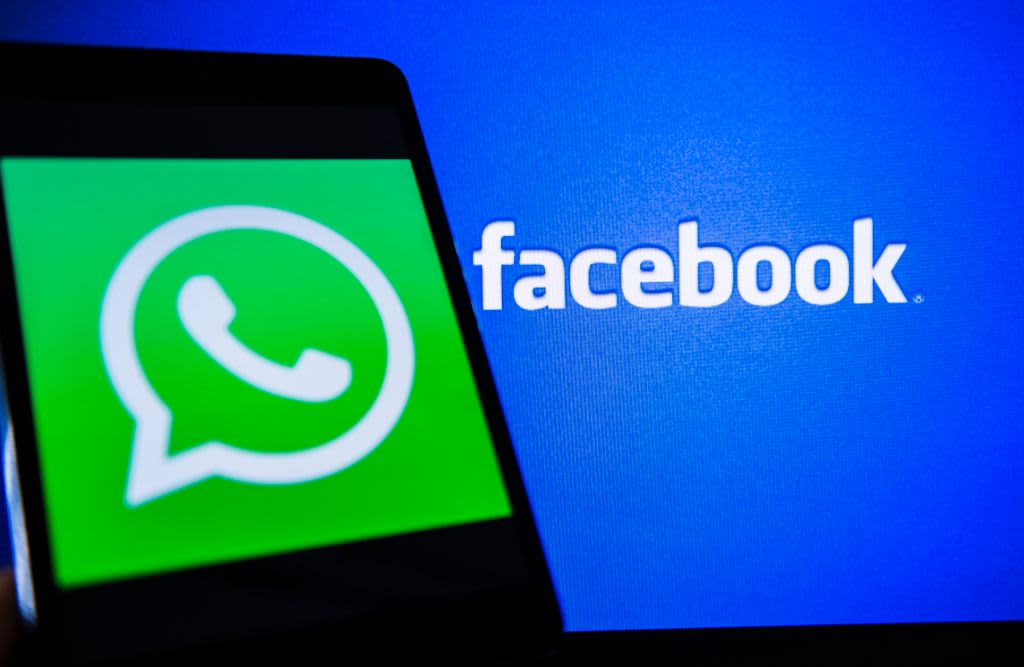 GUANGZHOU, China – Downloads of the privacy-focused messaging apps Signal and Telegram are getting a boost as users search for alternatives to the Facebook-owned WhatsApp because of concerns about changes to the service’s privacy policy.

Signal saw nearly 7.5 million installs globally through the Apple App Store and Google Play Store between January 6-10, according to Sensor Tower. That’s 43 times the number from the previous week. It’s the highest monthly or weekly install number for Signal in the app history.

Meanwhile, Telegram saw 5.6 million downloads globally from Wednesday to Sunday, according to Apptopia.

Signal claims to have “state-of-the-art end-to-end encryption” as part of its service, preventing messages from being read by those who are not the intended recipients.

The big increase in downloads for these two apps comes after WhatsApp released an update to its privacy policy on January 4. Since 2016, WhatsApp has shared certain data with Facebook. But users previously had a chance to opt out of this.

But starting from February 8th, users of the app will be required to accept the updated terms in order to continue using WhatsApp. Users in Europe and the UK will see a different message due to data protection rules in those jurisdictions.

However, WhatsApp messages are encrypted, which means that Facebook will not be able to see their contents. But WhatsApp collects a lot of other data that can be shared with the parent company.

This data includes Account registration information such as your phone number, transaction data, service-related information, information about how you interact with others, including business when using the service, and mobile device information.

In a statement on Monday, WhatsApp said this update does not affect the privacy of messages sent to friends and family. She explained that the update will include “changes related to messaging a company on WhatsApp, which is optional, and provides more transparency about how data is collected and used.”

WhatsApp says The data shared with Facebook is used to help improve infrastructure, enhance safety and security, and improve services by providing suggestions or customizing features and content. This could also include integrations between Facebook branded products and WhatsApp.

After the announcement, Tesla CEO Elon Musk urged his followers on Twitter Last week to “use Signal”.

Signal reported last week that verification codes sent to users via text message to start using the app were delayed due to high demand. Signal said it has added additional servers in order to handle the influx of new users.

Signal said in a tweet: “We continue to break traffic records and add capacity as more and more people absorb how much they hate Facebook’s new terms.” “If you were not able to create a new group recently, please try again. The new servers are ready to serve you.”

Despite the huge increase in Signal and Telegram downloads, WhatsApp has not seen a decline, according to Adam Blacker, Vice President of Insights at Apptopia.

“It’s very ingrained. I think there are very few people who use WhatsApp daily that delete it recently,” Blacker told CNBC via email.

“Even those who download and use Signal or Telegram will still use WhatsApp where most of their friends and family are. They may start talking to certain people on Signal but still talk to their mom on WhatsApp. 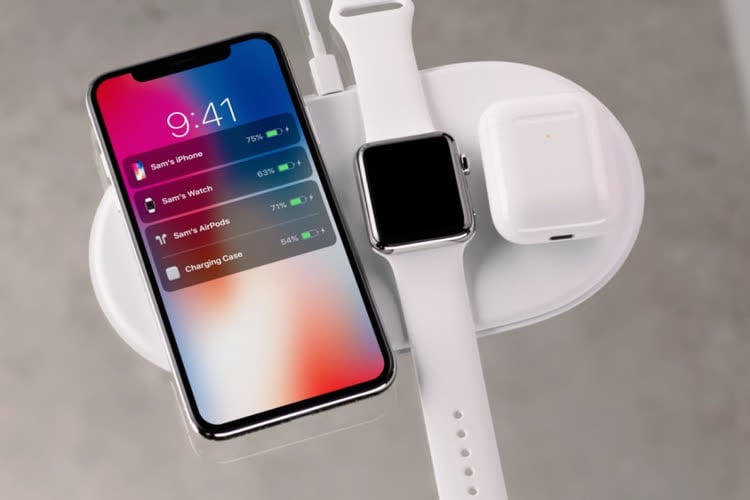 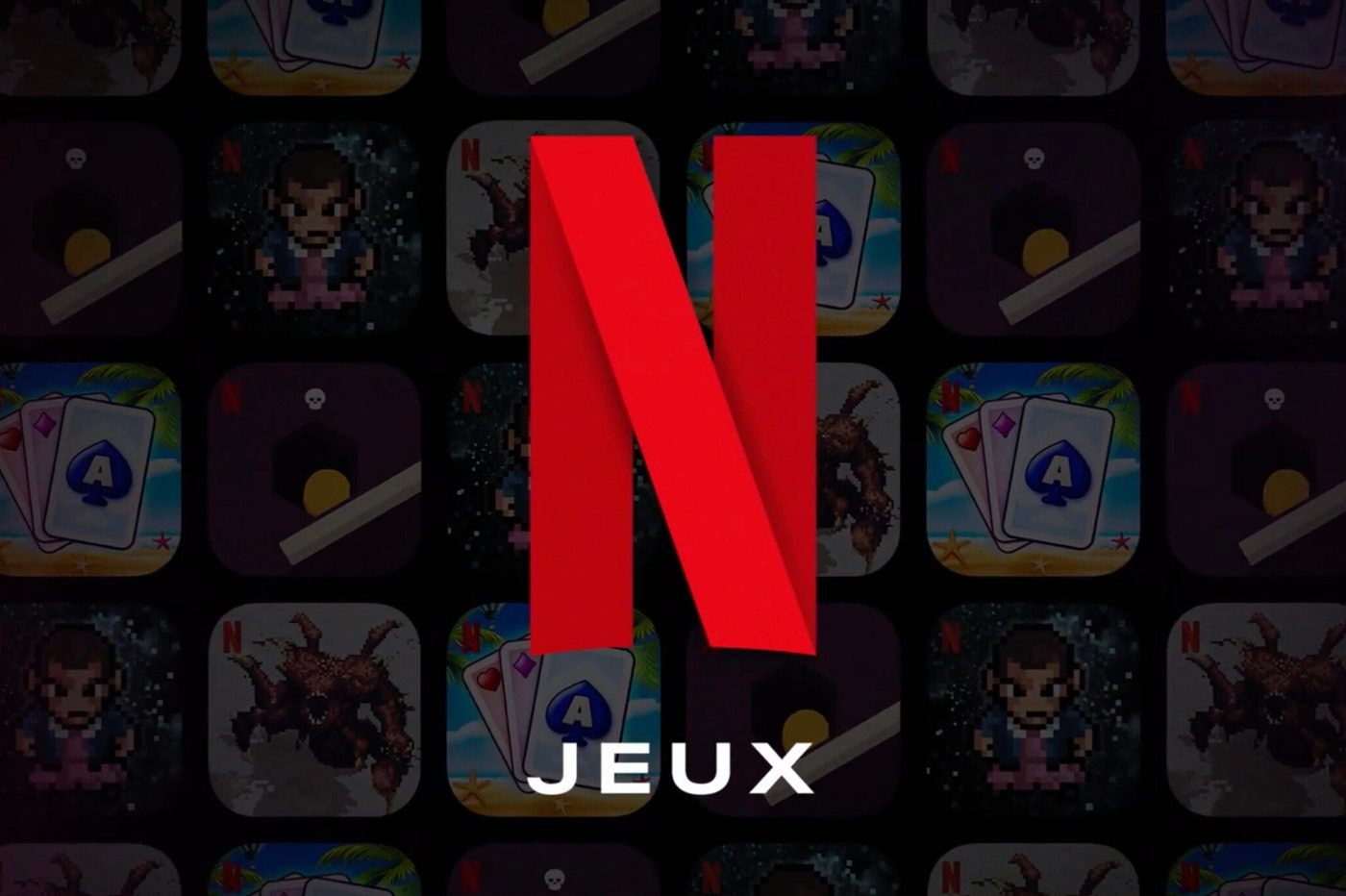